What Is Tactical Gear and How Has It Become a Trend? 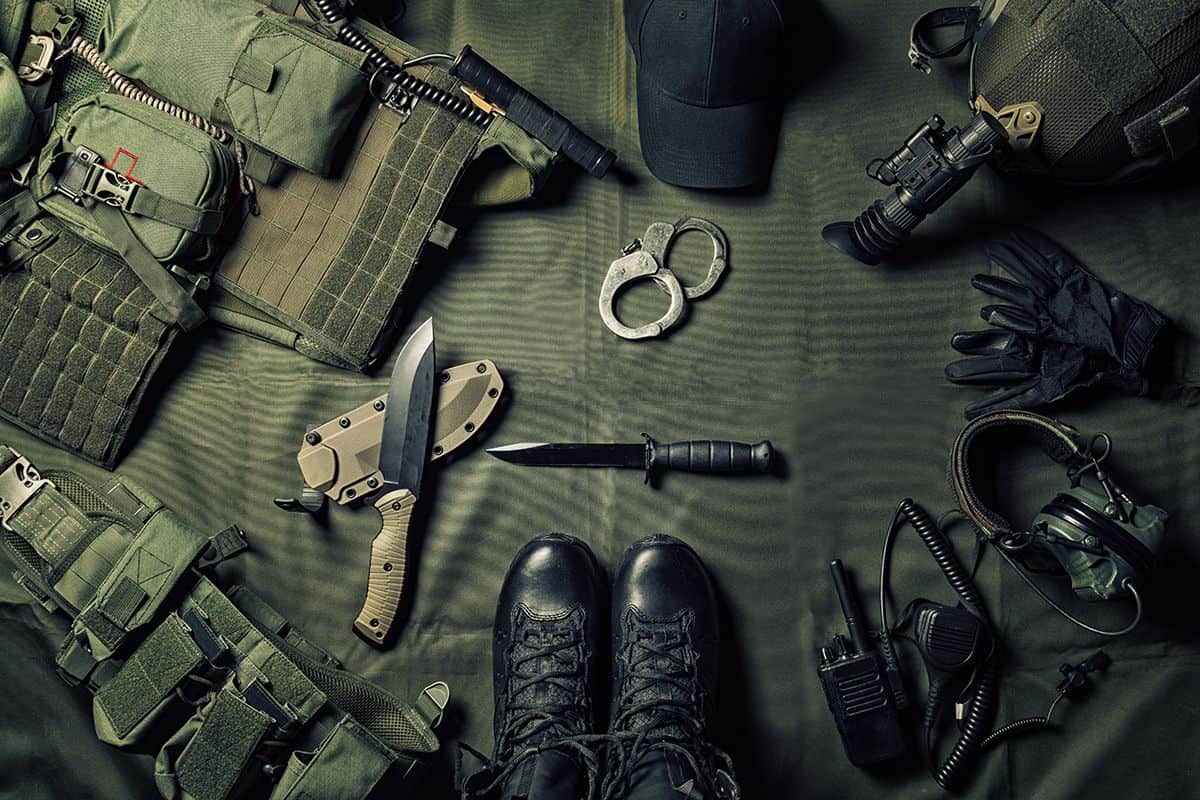 In the past, tactical gear existed solely to fulfill one purpose: outfit the armed forces. It was predominantly in use by members of the military and law enforcement officers. However, as time has gone on, the variety of people utilizing tactical gear has expanded. Nowadays, it’s no longer just for professional use. It has successfully cemented itself in the mainstream.

By mainstream, I am not talking about the clothes worn on runways during fashion week. (Although, oddly enough, the ‘style’ of tactical gear has indeed featured there many times.) Instead, I am referring to the predominant civilian use of tactical gear. Many civilians have woken up to the benefits of clothing that serves a specific purpose outside of simple aesthetics.

In this article, I’ll be walking you through everything you need to know about tactical gear. I’ll cover everything from its definition to its history, all the way through to your legal standing as a citizen in tactical gear. You don’t have to be a serving soldier to make use of the practical benefits of tactical clothing. You just have to know which elements could benefit you the most. There’s a lot to unpack, so let’s get right into it.

The Definition of Tactical Gear

Let’s start with the absolute basics: What is actical gear, and how is it identifiable from regular clothing?

The primary difference is the purpose behind the clothing. While ordinary clothing might be a form of self-expression, tactical clothing serves a specific practical purpose.

It’s also essential to remember that tactical gear isn’t just items of clothing. Gadgets from the standard binoculars up to night vision goggles fall into the category of tactical gear. You can also count extra-durable flashlights, water-resistant pouches, pocketknives, and even sunglasses as gear. What ties all these items together is their robust durability.

Hunters, campers, and hikers are some of the countless examples of civilians who make use of these reliable products. Many people invest in the latest gear as a vocation. There’s no hard and fast rule on who can make use of tactical gear. One of the main reasons that tactical gear is so in-demand is that you can apply it to countless circumstances. You don’t have to be an intrepid explorer or former military personnel to see the benefits of clothes with functionality.

How the Military Tactical Gear Has Become a Trend

From sophisticated backpacks to tech-enhanced body armor, tactical gear has seen a swell of innovations in the past century. The demand for new products hasn’t stopped yet. In actuality, it seems to be growing. This surge in interest is one of the reasons so many invest in tactical gear purely for vocational reasons. Watching the industry evolve is fascinating.

When Did the Tactical Gear Industry First Originate?: The History

Strictly speaking, the origins of tactical gear date back over a thousand years, in the sense that armor and utility clothing count as tactical gear due to their purposes in battle. Military equipment and tactical gear share an intertwined history. However, these days, when someone mentions tactical clothing, they probably aren’t talking about full chain-mail.

The true boom of popularity in tactical gear for civilians arrived in the late twentieth century and continues to grow to this day. Initially, people wore tactical clothing with a specific purpose in mind. However, in the past decade, it has become common to see clothing inspired by law enforcement and military personnel as a staple in high street fashion.

A fashion statement isn’t what the majority of tactical gear enthusiasts are trying to make. Indeed, I would go as far as to say that the high street might be guilty of hopping on a trend to make a bit of money through camo prints and multi-pocket vests. But, surprisingly enough, the origins of civilian-use tactical gear have roots in a similar scheme.

While the world has always been at war in some capacity, vast stockpiles of military equipment haven’t always been necessary. The phrase ‘tactical gear’ came about as a way to rebrand some of the unneeded military gear and sell it to the public. Similarly, manufacturers created and distributed variations on equipment utilized by law enforcement.

These days, this equipment is ubiquitous as ‘tactical gear,’ and most people don’t bother distinguishing the different items by its origin. Whether the military or law enforcement inspires it, it all falls under the same umbrella. The notion that civilians could now have military-grade equipment was understandably appealing, and a new market came into being. 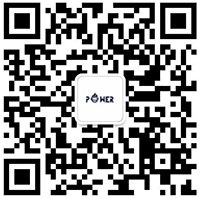